The White Swiss Shepherd (international name: Berger Bland Suisse) is an FCI acknowledged breed since 2003 (intermediate) respectively 2011 when it got written down officially. So, it is a rather young breed. The WSS is considered a shepherd which is found in FCI group 1.

It has its origins at the German shepherds where a white dog wasn’t allowed. The first fully white shepherds lived in Canada, moving to Switzerland around 1970, making that male dog “Lobo” father of our breed. Shortly after the breed was first acknowledged by the FCI, making it the White “Swiss” Shepherd.

Lively and balanced temperament, enjoys action, attentive with good ability to be trained. Friendly and discreet. High social competence and devoted to his owner. Never afraid or aggressive without provocation. A joyful and easy to teach working and sporting dog with capability for all round education. High social competence allows for a marked ability to adapt and integrate to all kinds of social events and situations. 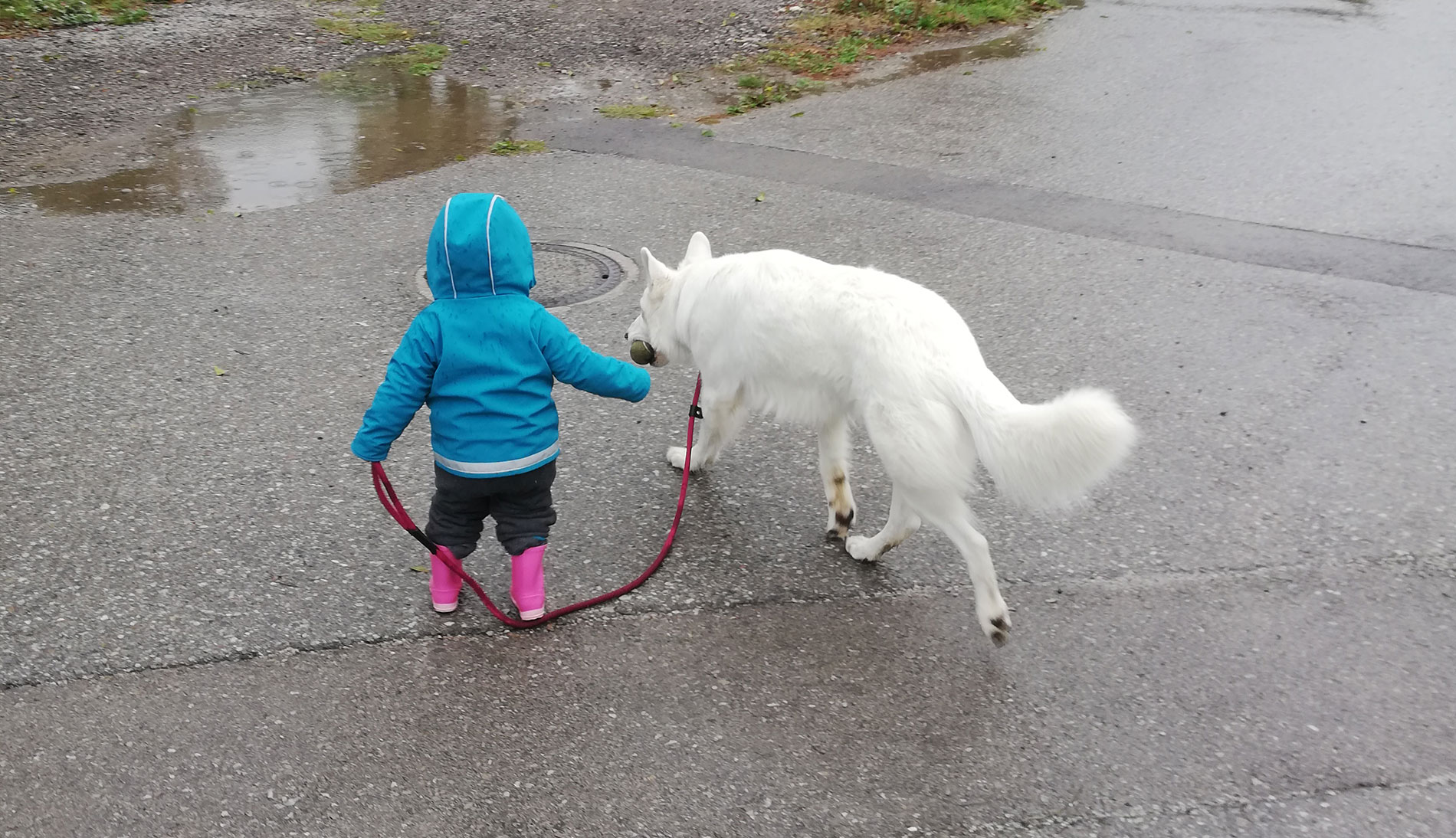